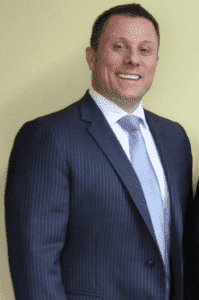 John T. Getz concentrates his practice in the areas of personal injury, wrongful death, nursing home negligence, medical malpractice, products liability, and securities arbitration. He has been practicing for 25 years.

John is a very experienced litigator with significant courtroom experience. He has dedicated his professional efforts as a strong advocate representing individuals against large corporations and insurance companies against whom he has obtained verdicts, settlements, and awards in excess of one million dollars on numerous occasions.